Use your imagination, pick up the building tools, and join the contest to build your dreamland to win prizes. 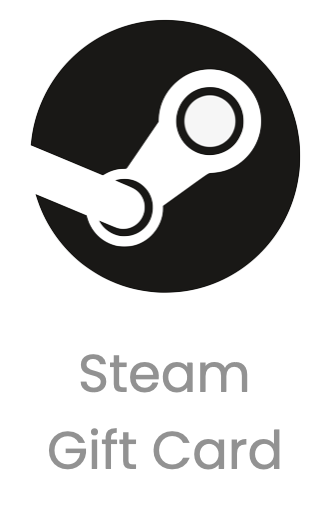 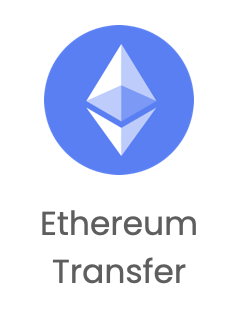 We expect awards to be awarded to the best contestants, so we will allocate all awards in two rounds. In the first round, the engine developer and artists will determine 24 finalists through a series of criteria, namely overall aesthetics, theme and background, diversity, and scene size.

When you want to submit, please follow detailed submission instruction below.

To ensure fairness, we require each entrants to screen record a walk-through video and submit map in the engine. If you have further question, please email contact@st.world or reach out us in Discord. Notice, we do not accept email or Discord submission by default, unless you contact us and are approved by our team because of technical difficulty.

Record a walk-through video that display your creation with whatever background music you want. No editing and duration requirement. Here's instruction for screen recording in Windows and MacOS.

Upload the video to YouTube and set the visibility to Public with following format: 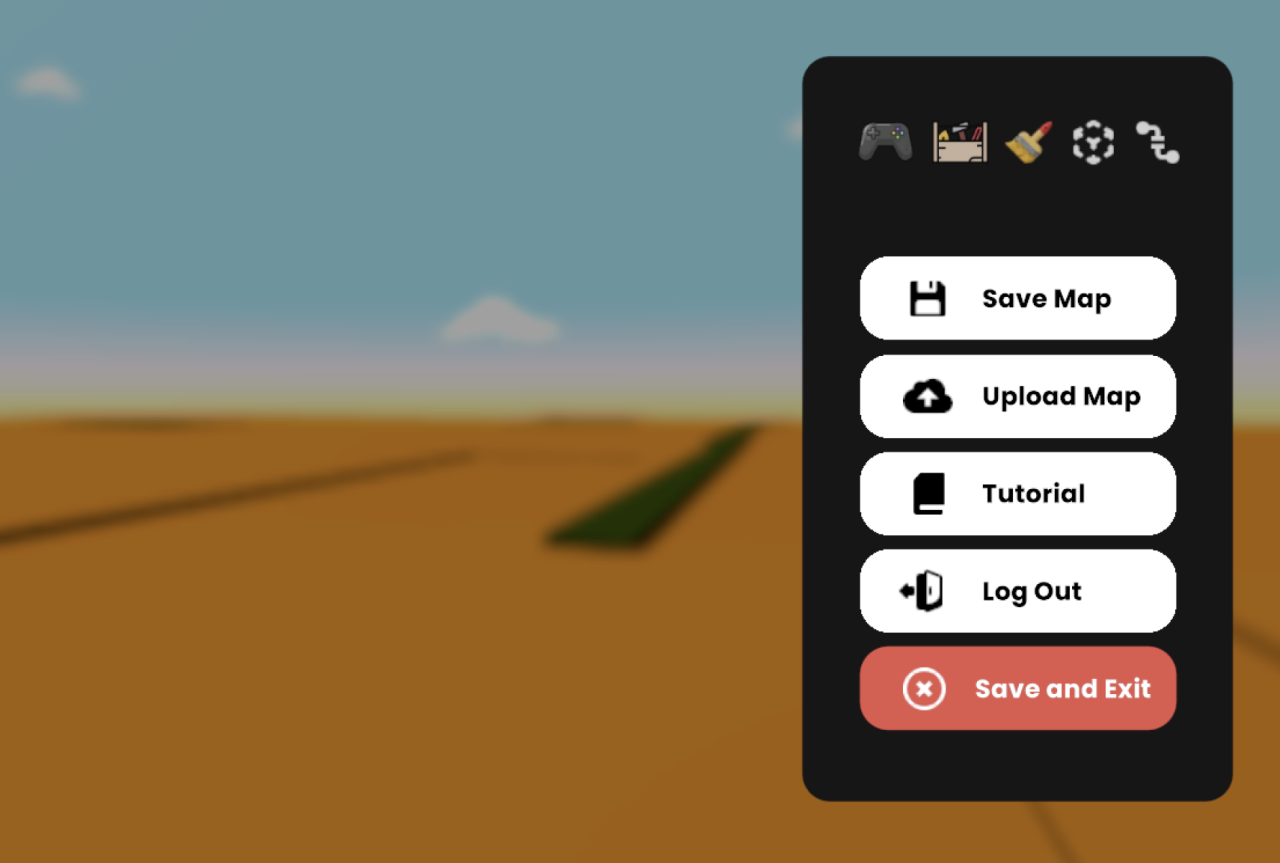 Wait until the packing and uploading finish. When you see this message, your submission is successful. If you have difficulty, please contact us in Discord. 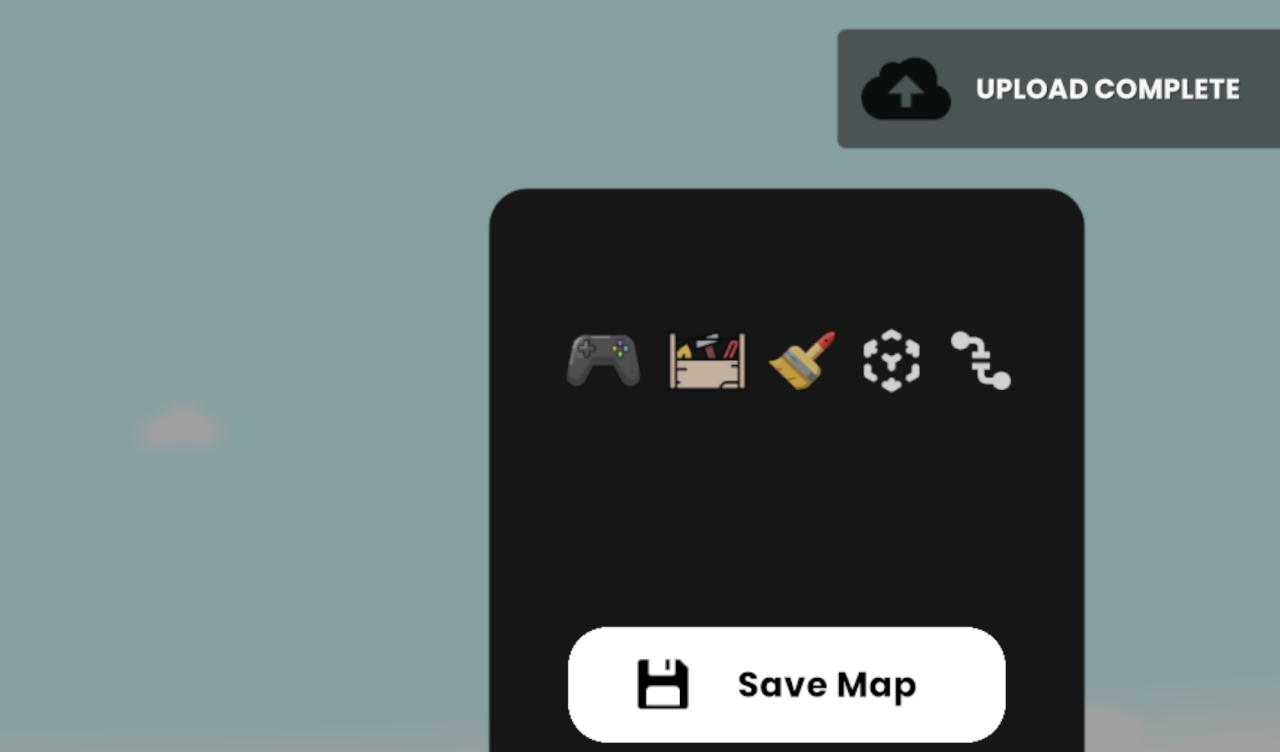 Notice, you can submit multiple times, but only the last submission will be visible for judges. For any competition submission, you agree to authorize ST Platform Inc. to use your creation for marketing purpose.

We want the contest to be transparent. The entrants must read and agree to Terms and Conditions for ST Building Contest to be qualified. Thank you for your understanding.

You will be able to talk to ST Team in Discord.

You will be able to discuss with other creators.